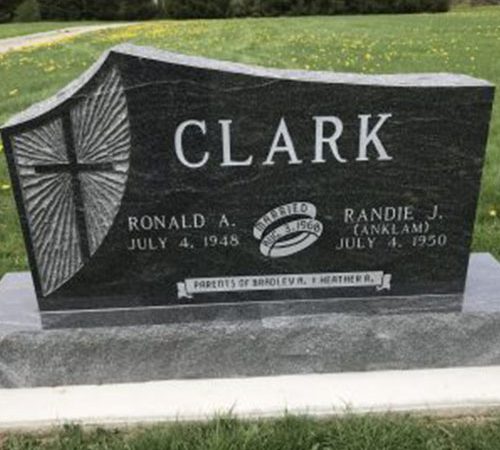 Headstones have changed drastically over time. But, we still use old-world fabrication techniques daily. Legacy Headstones has specialized in handcrafting high-quality headstones for almost a century. We take great pleasure in educating our customers about the heritage and history of headstone construction. These structures have been devices of human culture since the beginning of time. Even primitive people used grave markers at burial sites. They did this to keep track of kin and familial bloodlines. Many grave markers have erased by time. This is due to weathering, urban planning, and other factors. Join us as we take a look back at the evolution of headstones.

Since prehistoric times, we have used grave markers and memorials to honor the dead. The earliest kinds of headstones were usually made of wood. It wasn’t until the Medieval period that stonemasons and carpenters began using soft rocks. Rocks that are small enough to carry to any gravesite by animals and men. These Medieval gravestones did not last long. This is because limestone and Yorkstone are soft and prone to erosion.

By the Victorian era and Civil War, grave markers began to take thin, rectangular shapes for lack of space. Civil War soldiers were often memorialized in stone tombs made of granite. This is because it was readily available through most of New England and other parts of America. After the Industrial Revolution, we began bridging the gap between fabrication methods of the past. Also, fabrication methods of the future. Headstones were cut and polished by hand until the rapid codification of fabrication techniques. Gravestone specialists began using machines to cut and finish stone with perfect regularity. As a result, consumers gained a variety of shapes and customization choices.

Today, headstones are most often designed by computers and cut by machine-assisted technology. Advancements in fabrication provide nearly unlimited versatility in shape, features, or materials. Today’s headstones are primarily made from bronze or granite. These materials protect against weathering for centuries. These modern headstones are superior to headstones of the past in almost every way. Laser engravings are made possible by computer numerical control machines that arc or scratch the stone in a precise manner. Laser etchings will last as long as the headstone lasts. Our exacting customization process ensures that your loving anecdotes are transcribed. They will remain visible for a lifetime.